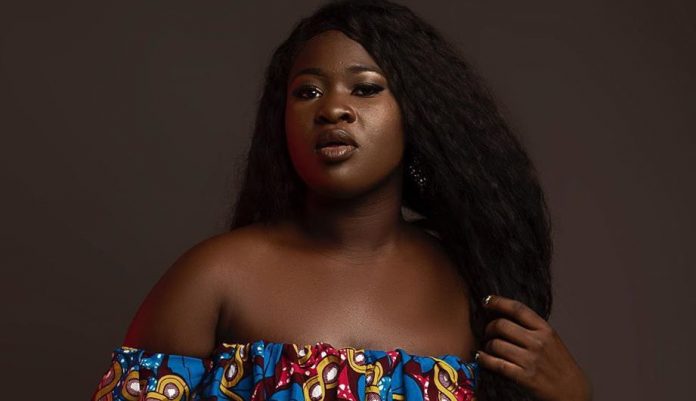 Sista Afia in her new song stated that she doesn’t get fvck by her manager and that’s an indirect jab to Wendy Shay who has been accused of sleeping with her manager Nana Ricky Agyemang known as Bullet.

“If you want a marriage, pick a guy of your size, pick guys of your height, now all you are left with is singing all songs about exs with sweetie, sweetie”.

That portion of her song is a diss to Sister Deborah over her relationship and breakup with Medikal and how Sister Deborah wished him on his birthday which she used for a song.

Listen to WMT by Sista Afia below