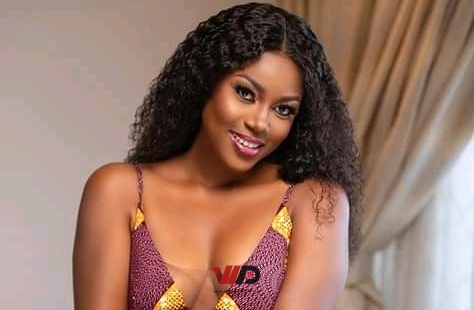 Movie producer, actress and entrepreneur Yvonne Nelson has revealed that she became a movie producer in order to create employment.

As a panel guest on Happy FM’s Showbiz Xtra hosted by Dr. Cann she stated that, becoming a movie producer was not for herself but rather to help create jobs not only for the actors and actresses but also for the crew members .

“When our movie industry started to fall, alot of movie producers backed out making all crew and casters go unemployed. Becoming a movie producer was not for myself but rather to create employment for all in the movie sector”, she disclosed.

Yvonne Nelson is premiering her newly produced movie titled “Fix Us” on the 6th of December at the Silverbird Cinemas.